If you’ve exhausted any prolonged amount of time on the Internet, you’ve probably heard of open source software but may not have completely understood what it is and why it even exists.  This article will describe this recent phenomenon and define some of its benefits for the software using community.

In a nutshell, open source software is software made by everybody – for everyone. The hopes behind its development is that through its open access, it will evolve into something that represents the true desires of computer users. Through a wide network of user involvement, the software in question is enhanced and debugged without costs or administrative politics. 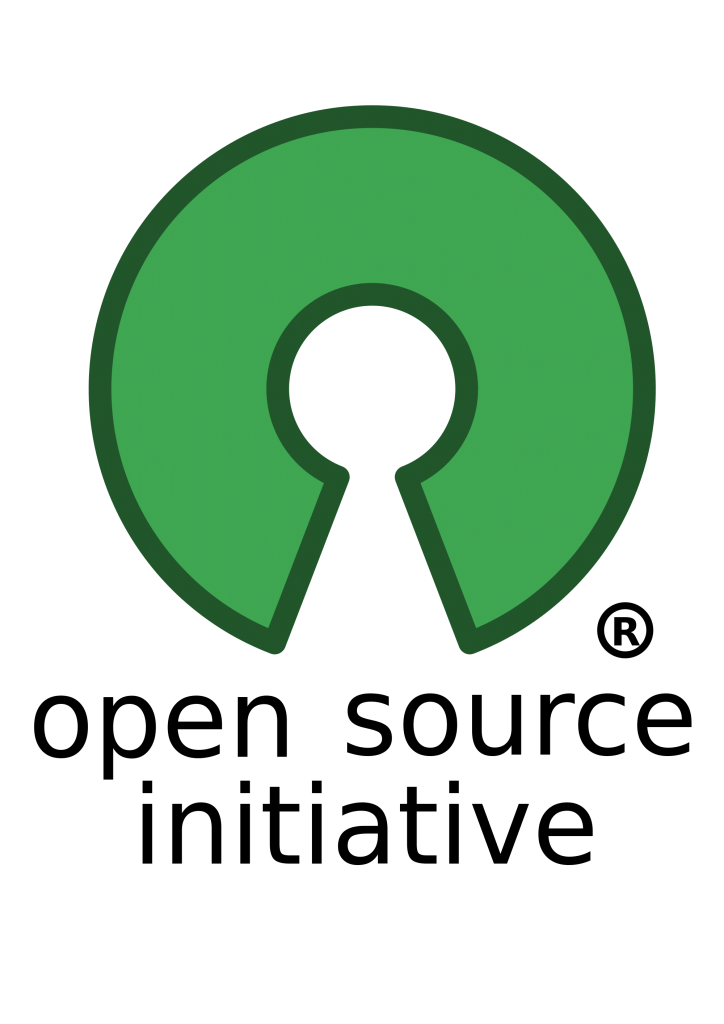 Traditionally, software is developed behind closed doors. A team of professional coders build it but the community at large isn’t part of its conception. It’s costly to produce and as you can probably guess, that cost is passed on to the end user: the consumer. Open source software on the other hand is free. Free to download, free to install, free to use, free to modify, and free to share.

Started over twenty years ago, it’s a phenomenon that is gaining in both popularity and exposure. In its first conception, open source gave birth to the World Wide Web as we know it today. The Internet as a whole is the result of free permission to access the web, use the web, contribute to the web, and share the web with others. But it certainly hasn’t stopped there. In the not too distant past, Netscape converted its once commercial version of its Navigator web browser to open source. And today, open source is venturing into the commercial realm as well.

Not as crazy as it sounds

At first thought, the idea of open source may sound just plain crazy to those who earn a living from software development. But the facts point to a different prediction. Open source software puts companies in a terrific position to re-brand and re-position themselves in a market that they may have not been able to reach before. In the business world, open source is all about image and when consumers witness corporations contributing (instead of selling) to the buying public, they gain big favour in the eyes of their users (plus tremendous opportunities to sell other items).

My favourite open source software has to be Open Office. If you have not used it and do not want to pay out for Microsoft Office it is a very good option and has the same functions. You can even open Word doc’s in it too. 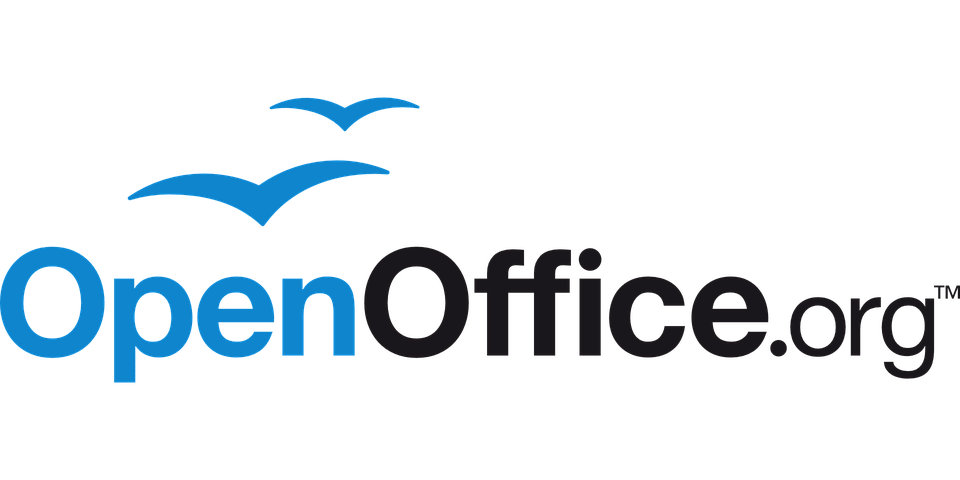 Inviting the public inside a product’s development builds community and trust. It also sets the platform for increased reliability. Fans of open source programs are adamant about reliable software and highly criticise commercialised versions for being buggy and error-prone. Avid fans even proclaim commercialism is the cause of shoddy software.

Another benefit that open source brings to light is the speed at which its products are developed, enhanced, supported and distributed. This is because the people who regularly contribute to an open source product do so for unmotivated reasons (other than perhaps to feed the ego.) They’re highly talented, they’re available, and they care. Bringing money into any project can almost mean instant death. It can kill motivation, desire, and a true willingness to create a good product. In a commercial setting, participants work for a pay cheque rather than for the product. And this is what puts open source projects far ahead of its monetised competition.

As a software user, this means you can contribute to an open source project as well, and help to develop it into a product that reflects your direct preferences. You aren’t “stuck” using open source software the way you would be stuck using an expensive word processor or database. You have the same access to open source software as its programmers have and in essence, you are your own customer!

Perhaps at this point you’re wondering where you can get in on this wonderful opportunity. There are plenty of open source opportunities sprinkled across the Internet and they can be easily found though any search engine. Google “open source project” and you’ll be sure to find more resources than you can shake a stick at!

You may also be interested in our article to help keep Spyware off your computer ? Find out more Keep Spyware Off My Computer

This site uses Akismet to reduce spam. Learn how your comment data is processed.

This website uses cookies to improve your experience while you navigate through the website. Out of these, the cookies that are categorized as necessary are stored on your browser as they are essential for the working of basic functionalities of the website. We also use third-party cookies that help us analyze and understand how you use this website. These cookies will be stored in your browser only with your consent. You also have the option to opt-out of these cookies. But opting out of some of these cookies may affect your browsing experience.
Necessary Always Enabled
Necessary cookies are absolutely essential for the website to function properly. These cookies ensure basic functionalities and security features of the website, anonymously.
Functional
Functional cookies help to perform certain functionalities like sharing the content of the website on social media platforms, collect feedbacks, and other third-party features.
Performance
Performance cookies are used to understand and analyze the key performance indexes of the website which helps in delivering a better user experience for the visitors.
Analytics
Analytical cookies are used to understand how visitors interact with the website. These cookies help provide information on metrics the number of visitors, bounce rate, traffic source, etc.
Advertisement
Advertisement cookies are used to provide visitors with relevant ads and marketing campaigns. These cookies track visitors across websites and collect information to provide customized ads.
Others
Other uncategorized cookies are those that are being analyzed and have not been classified into a category as yet.
SAVE & ACCEPT
Loading Comments...